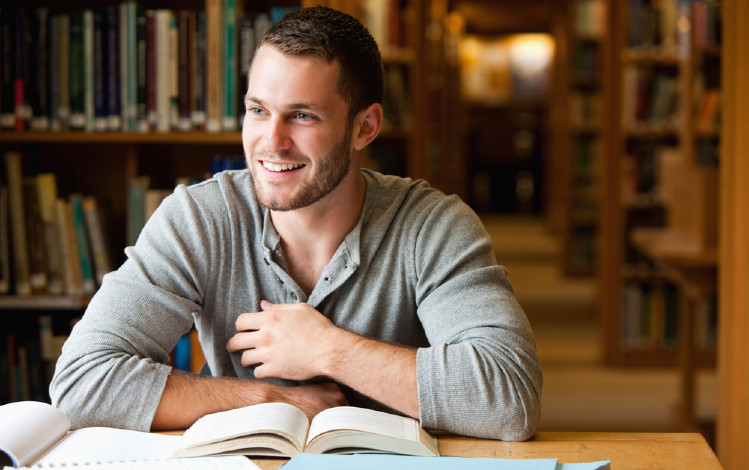 Has President Biden fulfilled his promises to those Americans with student loans and college debt? With his pause of student loans, millions of Americans were able to focus their funds on necessities like rent and food. It’s been a long pandemic, and the student loan forgiveness Biden’s administration is extending to some borrowers will go a long way to making life better for those recipients of debt forgiveness. However, not all student loan debt is being forgiven.

Additionally, payments are scheduled to being again, after January 2022. Most Americans with student debt may not actually be ready for payments to begin again. After approximately two years of using the money for other things, it may be problematic for many scheduled to begin repayments.

The White House and administration have indicated there will not be additional freezes to the repayment dates, so beginning January 31, 2022 millions of people, many of whom were in danger of default before the pandemic, will have their obligations called back to active. As of now there is no plan to put additional debt forgiveness before the American people, but it is a popular plan that the people are behind.

In a series of executive orders during the week of his inauguration, President Joe Biden signed into law a number of items that will help Americans struggling with debt and the effects of the Coronavirus pandemic. One of these orders will continue to pause on student loan repayment.

Over 45 million borrowers owe over a trillion dollars, collectively, in student loans. This means a solid amount of income every month goes toward paying down debt, and as many graduates will tell you, they are unable to find work that both supports repayment of those debts and establishment of a new life.

To combat the terrible decision between paying student loans or making rent, President Trump had worked with Congress to temporarily halt student loan repayments on federal student loans. President Biden has extended the student loan payment freeze through September 2021. The economic hardship of student loans, far from being a political issue, has proven to be a moral issue, with both a Republican and Democratic president supporting the moratorium.

If the student loan repayment is not an issue, borrowers are welcome to continue paying off their loans, as the principal will go down, as interest rates have been reduced to 0% temporarily. There are some private loan issuers whose practices are different from the federal government, so any borrowers should contact their loan holders with questions.

If you’re not putting money toward paying down the student loans at this time, and do have extra money, it may be a good time to put some extra in your Solo 401(k). Changes to retirement savings may be coming in the near future as well, as the new administration has spoken about making retirement savings a priority for more Americans.

More controversial is the concept of student loan forgiveness, wherein individual borrowers would be granted a forgiveness of debts up to a certain amount, or entirely. Different propositions had been offered during the campaign trail, ranging from forgiving $10,000 to complete amounts. While contentious debate will likely occur during that debate, there is no denying that if money remains with those most likely to spend it, the economy will be stirred more than if money remains unable to be spent at that time.

There are additional orders signed into effect that protect and establish LGBT and racial equality, bring the United States back into the scientific community regarding climate change and the COVID-19 pandemic. Additionally, President Biden has moved for an extended moratorium on federally held mortgages and evictions, granting additional time to those who will be negatively affected when the protections are lifted.

Over 100 million people in the United States live in rental properties, and some sources suggest over 14 million Americans are behind on their rent. The new order extends the protection through the end of March, up from January.

Americans are expecting more assistance in the coming weeks, with many looking to additional stimulus checks for basic necessities.