U.S. Retirement System: How We Got Here 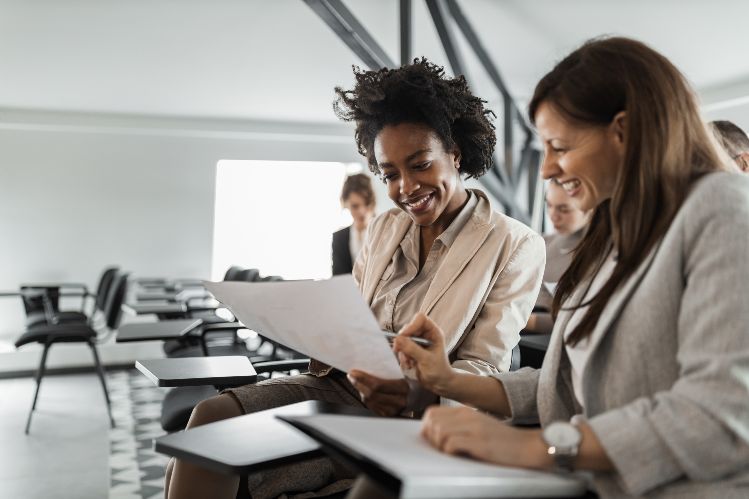 Traces of Pension History in the USA

Where did the retirement system as it is now, start in the United States? The Presbyterian Church devised a fund to give to retired ministers for pious use in 1717. In 1884, a pension plan was devised for the workers on the railroad, by Baltimore and Ohio Railroad, to receive 20%-35% of their total wages after the age of 65.

The first pension plan in the US was created by the American Express Company in 1889. In 1985, an amendment was brought in the Plan Document of American Pension Plan and thanks to Charles Kwasha Lipton, the first cash balance plan was created for Bank of America.

Types of Retirement Plans in the US

There are two types of Retirement Plans that are widely discussed under the US Retirement plans. These two types are: Defined Benefit Plan and the Defined Contribution plan.

Defined Benefit Plan Is also known as ”Pension”. It is aimed to provide an employee monthly salary-like package. The amount offered is fixed. It comes from fund trust, a special formula is set forth by plan sponsors for it. It may be funded or non-funded, which means that it is run by the Government, and mostly pension packages are handled by the Government.

A defined contribution plan does not guarantee a specific amount of money at retirement. It is an employee-sponsored plan with individual accounts for each participant.

The contribution is from the employee side and at the end, the employee gets an amount, not fixed, it may be in some percentage plus or minus to the total contribution. It is an emerging and widespread plan.

It includes combined features of Defined Benefit and Defined Contribution Plans.  In this type of retirement plan, an employee’s notional account balance grows at defined rates of interest and employer contribution.

Shortcomings of US Retirement System

There are some shortcomings of the US Retirement system; discussed below.

About one-third and one-half of workers have no access to workplace retirement plans. When many pension plans have been created no heed is paid to cover all the workers under such plans to secure their living after retirement.

In this way, the coverage gap creates a boundary between well-paid and worst-paid.

No doubt, financial instability is created when income fluctuates week to week and month-to-month. When an employee has no stable weekly or monthly income how he/she can hope to avail retirement plans.

For instance, a contribution benefit plan demands contribution from the employee’s side, but when income is not stable, how can an employee participate?

Components of Retirement System in the US

The retirement system of the US consists of mainly two systems. Social Security and Occupational Pension plan.

The Social Security system provides the population of 65 of age or over with 39% of their total income. It is the crucial component of retirement income for a large majority of old Americans.

It is the single largest source of retirement income for Americans in Social Security.

It is aimed to provide a significant number of the population’s total income. It covers full-time employees. Mainly it covers private-sector employees to support them at the time of their retirement.

How American Retirement System Helps to Pursue Your Goals

The US retirement system has many shortcomings yet this system is modifying its services for individual interests. Another retirement plan is SEP, to support an individual’s business after retirement. Its advantages are;

This is the way an individual can set up his/her smart business after retirement.

The success of the US Government Retirement System is that it provides a lot of options even if you can start your small business after retirement. This is what makes the US retirement system unique.

PrevPreviousAdvantages of Investing in Private Placements
NextWhat Is The IRA Financial Crypto IRA?Next