How to Use a Self-Directed IRA to Invest in Forex 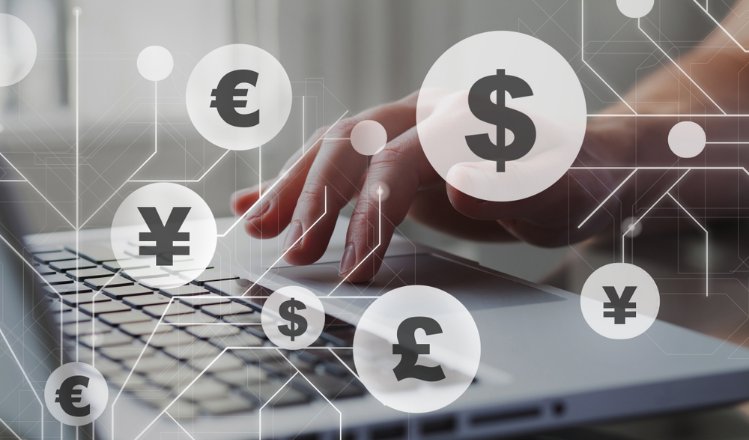 One of the primary reasons millions of Americans have turned to a Self-Directed IRA as the investment vehicle of choice for their retirement funds is the ability to have greater investment control. Gaining the ability to invest IRA funds into assets outside of equities is viewed as a great way to diversify one’s retirement savings as well as hedge against rising prices and inflation. Forex, or foreign currency trading, is an alternative investment option that a number of Self-Directed IRA investors have explored.

Forex, also known as foreign exchange or FX trading, is the conversion of one currency into another. It is one of the most actively traded markets in the world, with an average daily trading volume of $5 trillion.

Forex is traded 24 hours a day, 5 days a week by banks, financial institutions and individual traders worldwide. Unlike other financial markets, there is no centralized marketplace for Forex; currencies trade over the counter in whatever market is open at that time.

Trading Forex involves the buying of one currency and simultaneous selling of another. In Forex, traders attempt to profit by buying and selling currencies by actively speculating on the direction currencies are likely to take in the future.  For example, a Self-Directed IRA trader may buy Euros and sell U.S. dollars or may buy Canadian dollars and sell British pounds.  Forex investing is somewhat risky because of the 24 hour a day, 5 day a week marketplace.

There are two ways to use a Self-Directed IRA to invest in Forex.

A Self-Directed IRA offers an IRA investor more investment options than stocks sold at a traditional financial institution. With a Self-Directed IRA, a special IRA custodian, such as IRA Financial, will serve as the custodian of the IRA.

Unlike a typical financial institution, most IRA custodians generate fees simply by opening and maintaining IRA accounts and do not offer any investment products or platforms. In the case of a Self-Directed IRA, the funds are generally held with the IRA custodian and at the IRA holder’s sole direction, the IRA custodian will then invest those funds into alternative asset investments, such as foreign currency.

The Self-Directed IRA LLC with “checkbook control” has quickly become the most popular vehicle for investors looking to make alternative assets investments where the IRA owner is seeking a high degree of control.

The Checkbook IRA LLC also offers a greater degree of privacy than the standard Self-Directed IRA since the IRA investment is made in the name of the LLC versus in the name of the IRA. In addition, using an LLC owned by the IRA provides limited liability protection to the IRA owner on all IRA assets owned outside of the LLC.

Most foreign currency exchange institutions will not allow an IRA to be the owner of the account directly. Hence, the use of a Self-Directed IRA LLC is typically the most common vehicle used to invest in foreign currency.

Tips to Use a Self-Directed IRA to Invest in Forex

Using a Self-Directed IRA to invest in foreign currency investments could help better diversify your IRA savings, as well as allow you to generate tax-deferred (or tax-free with a Roth IRA) gains.  Forex investments are risky and volatile, and one should do his or her research before investing retirement funds into foreign currency.