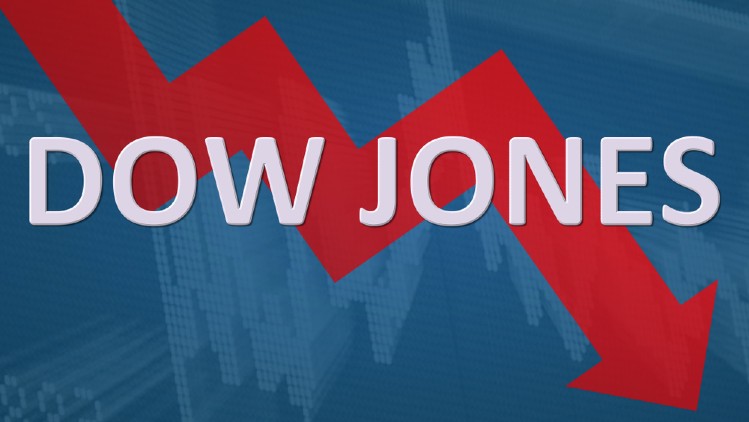 As the Dow drops investors should invest in hard assets, such as real estate, to mitigate risk.

The U.S. stocks took another hit on Tuesday, reigniting fears of the potential economic dissension from the coronavirus outbreak. The Dow Jones Industrial Average dropped almost 2,000 points on Monday and Tuesday, while bond yields trickled down to a record low.

As investors turn to U.S. government bonds, this has sparked a record low on the 10-year Treasury, which dropped to 1.328% on Tuesday. The 10-year Treasury, used as a gauge for the U.S. economy, dropped lower than it did in July 2016 during the Brexit vote.

Analysts say that the drop reveals mounting concerns about the deadly virus’ impact on the global economy.

Importance of Planning Ahead

As of now, investors may not feel the recent losses in the stock market thanks to last year’s strong gains. According to a USA Today article, if an investor put away $10,000 in an S&P 500 index fund on Dec. 31, 2019, their original funds would currently be worth over $9,600.

In the midst of this global crisis, experts stress the importance of planning ahead rather than waiting until the crisis occurs. For those who may not have planned appropriately, this advice may sound like Monday morning quarterbacking. But it is a good lesson on the importance of diversifying one’s assets to mitigate loss in case of political, global and economic upheaval.

Even if you primarily invest in stocks and other traditional investments, hard assets are good in the case of contingencies due their intrinsic value.

We talk about having investment diversification in a retirement account a lot, and this is because it is a risk mitigation strategy. For example, real estate is a good hard asset because it will continue to produce a steady return. Unlike stocks, there is a limited amount of property, which heightens the value of real estate. Historically speaking, it has been an attractive asset among investors during inflation, but it is equally as valuable when the U.S. stock market takes a hit from a global virus.

Investing with the Self-Directed IRA

A good way to invest in hard assets is with a Self-Directed IRA with a passive custodian. A Self-Directed IRA is essentially a Traditional IRA with the same contribution limits. The difference is, it allows investors to use retirement funds to make alternative asset investments, like real estate.

You can open your Self-Directed IRA at a bank or financial institution, but you will not get the freedom to invest in any assets outside of what they offer. In other words, if you establish a Self-Directed IRA at a bank that doesn’t sell real estate, you will likely not be able to use your retirement funds to make real estate investments. You get that freedom with a passive custodian, such as IRA Financial Trust (IRA Financial Group’s sister company).

To learn more about the Self-Directed IRA, contact IRA Financial directly at 800-472-0646.