Nat Weaver – The Father Of The Self-Directed IRA 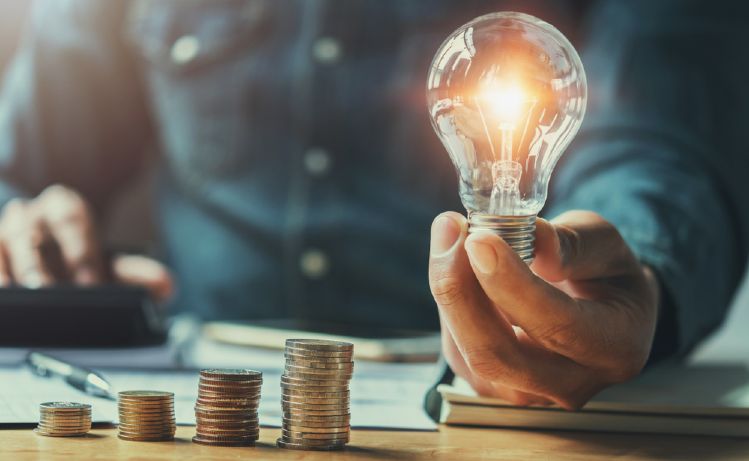 I have been involved in the Self-Directed IRA industry for over ten years.  The first thing people tell me after I tell them what I do is, “I had no idea the IRS let you invest your retirement funds in alternative asset investments.”  To be honest – I felt the same way when I first learned about the Self-Directed IRA.  How could I have never heard about this concept?

Who was smart enough to use language in the Internal Revenue Code (IRC) to develop a solution to use retirement funds to make alternative investments? Over the years, I poked around the internet and talked to colleagues, but was never able to pinpoint that person, until now.

Over the last several months, I had the pleasure of meeting Brenda Wren, a pension expert in Orlando.  After mentioning that I was in the Self-Directed IRA business, she became silent.  Coincidentally, her father – Nat Weaver – was one of the first people in the country to allow clients to invest in non-traditional assets with their IRAs.

Nat Weaver was an Orlando based CPA and wanted to use his IRA contributions to invest in stocks.  Unfortunately, Mr. Weaver could not find an institution that would permit him to buy and sell stocks with his IRA.

Mr. Weaver turned to the IRC and discovered that a bank can act as a trustee of a retirement account.  However, since the maximum IRA contribution at that time was just $1,500, not many banks rushed to fill the demand.

He continued his research and found a provision that stated a person “other than a bank” could be permitted to be the trustee of a retirement account, if approved by the IRS.

Delving deeper, Mr. Weaver decided to contact the IRS to find out how to qualify as a non-bank trustee.  He was told that the IRS had not yet come up with any regulations on what was needed to qualify.  However, he remained resolute in his determination to help IRA owners have more control over their investments.

Pressing onward, Mr. Weaver wrote to President Ford urging him to have the IRS write the regulations so non-bank trustee applications can be filed with the IRS.  Finally, the regulations were completed in October 1975.  Over the next ten months, Mr. Weaver estimates that he corresponded with the IRS around 50 times to argue why he should be approved as a non-bank trustee for IRAs.

Mr. Weaver’s persistence paid off.  On June 10, 1976, Mr. Weaver received a letter from the IRS approving his request to be a non-bank trustee for IRAs.  The letter was historical, as it made Mr. Weaver the first person in the United States to be approved to serve this role.  The letter gave Mr. Weaver the ability to start a business to allow IRA owners to use their IRA funds to make alternative asset investments.  The letter essentially was the birth certificate for the Self-Directed IRA industry.

Mr. Weaver quickly established Retirement Accounts Inc., which would custody the assets and perform all IRS required administrations and filings, but would not offer any investment advice or sell investments.  He allowed his clients to select their own broker, insurance agent or financial institution allowing the client complete flexibility to make any investment.

In the first five years of business, Mr. Weaver served as trustee for over 5,500 clients and had trust assets of $65 million.  He built a business worth millions and eventually sold to a national bank in the mid-1980s.  Nat Weaver is now 91 years old and lives in Central Florida.

The story of Nat Weaver is a great example of the power of perseverance.  He was so committed to his belief that retirement account holders should have the option to invest their retirement funds in alternative assets, that he spent years fighting for this right with the IRS, and even wrote to the president.

Nat Weaver is not only the father of the Self-Directed IRA, a trillion-dollar industry, but he is a true American hero and courageous pioneer who fought for what he believed in. He has helped millions of Americans gain more control over their retirement assets.