The Most Expensive Rock In The World 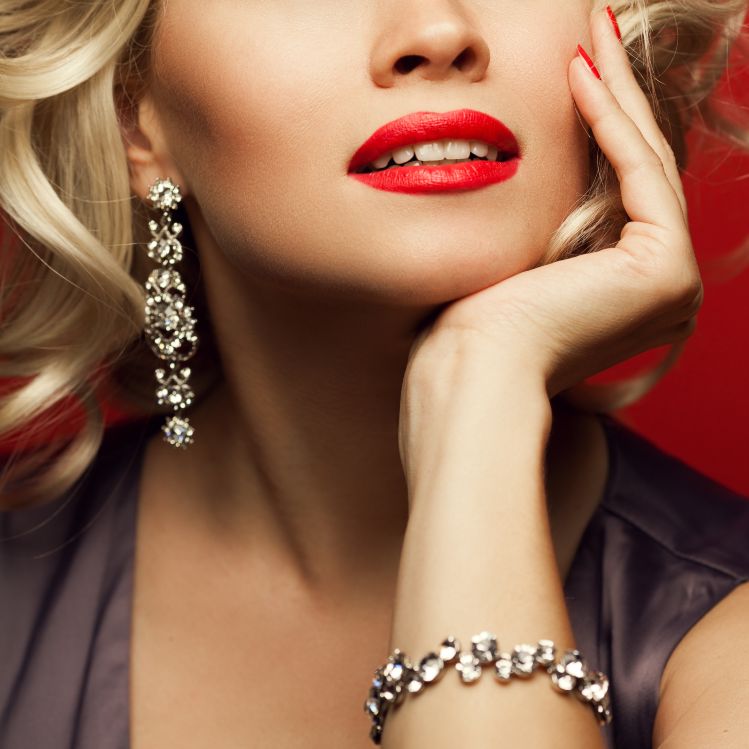 What is the most expensive rock in the world, and could you own it?

It might seem foolish, but Marilyn Monroe is a good place to start. After all, she joined performances by Carol Channing, Lena Horne and Della Reese, celebrating the stones and their value, creating an iconic image in the meantime. And what does the song say? Diamonds last, longer than love (debatable) and longer than flirtations. So you might as well purchase a stone that will last.

But are diamonds valuable? They can certainly be beautiful. And that beauty has a long history of being made into jewelry, necklaces, rings, bracelets and earrings. But are there other uses of diamonds, besides aesthetics? Yes, there are.

Used in dentistry and to help fight cancer, diamonds are more than just pretty to look at. There’s also their use in computers and industrial applications. Even some audio speakers and expensive technical equipment use diamonds.

Are moon rocks the most expensive rocks in the world? It depends on whom you ask. Since NASA technically doesn’t allow moon rocks from the Apollo moon landings to be sold, there’s no real value able to be put upon them. However, after the 600-lb safe holding moon rocks was stolen by an aspiring astronaut some years ago, NASA did say the missing quarter pound of moon rocks were worth $21 million dollars.

$84 million dollars for a pound of moon rock? If it ever came to the open market, that might be exactly what it would bring. But right now there is no way to legally acquire American obtained moon rock samples, so the point is somewhat moot. Still, it’s an interesting thought experiment. If the rocks from the moon suddenly became available, would moon-rock engagement rings become popular? Diamond rings are popular for their price and beauty. Would a moon rock inspire the same?

Quarried in Northern Italy, as well as other places, there are Neolithic axe heads and statues made from jadeite found in South America as well as Japan and the British Isles. Jadeite is the purest, rarest, and most vivid gemstone in the Jade family. Most commonly green, jadeite does appear in a variety of other colors as well. Estimates put the cost of jadeite at $3 million dollars per carat.

The most highly valued type of jadeite is the “Imperial Jade” color green, and has significance in many cultures, especially Chinese culture, where it is prestige and status. Rare enough to be desired, but profuse enough to be crafted into weapons, jewelry and home accents, jade and jadeite are popular around the world.

The Most Expensive Rocks In The World

What does it mean for you to have one of the rarest stones in the world? It means you have some hedge against volatility, in the event you need to sell it. But the safest way to prepare for your future and retirement is by setting yourself up with a Solo 401(k) or Self-Directed IRA. You can’t hold gemstones in your Self-Directed IRA, as these are considered collectibles, but gold or silver is the same as holding those precious materials.

Getting your retirement together means having greater savings, including paving the way for your rock collection.