How to Protect Your Self-Directed IRA from Prohibited Transaction Penalties 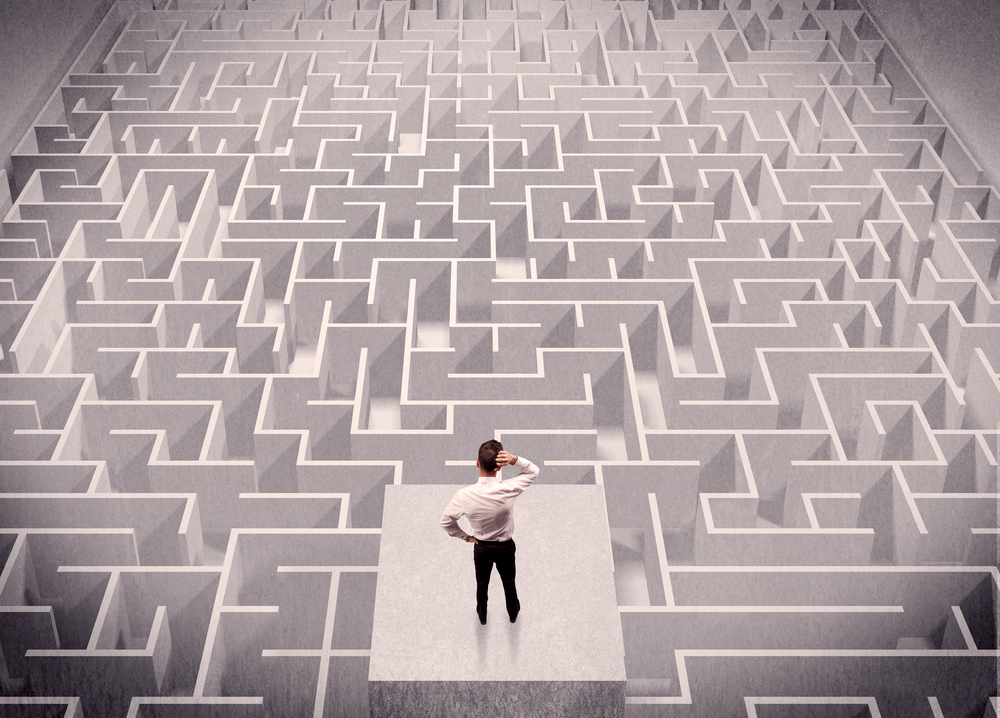 In late 2022, President Biden signed into law SECURE Act 2.0, which is included in the 4000+ page, $1.7 trillion spending bill — which would fund the government for the 2023 fiscal year.  SECURE Act 2.0 contains over 90 provisions relating to retirement accounts.  However, one important provision offered guidance on a path for Self-Directed IRA investors to better protect their IRA funds from the impact of prohibited transaction penalties.

The Internal Revenue Code does not describe what a Self-Directed IRA can invest in, only what it cannot invest in. The purpose of these rules is to encourage the use of IRAs for accumulation of retirement savings and to prohibit those in control of IRAs from taking advantage of the tax benefits for their personal benefit.

Who is a “Disqualified Person” in Depth

In sum, the most common examples of a “disqualified person” are the following:

Under Internal Revenue Code Section 4975(d), Congress created certain statutory exemptions from the prohibited transaction rules outlined under Internal Revenue Code Section 4975(c).  The most common statutory exemptions to the IRS prohibited transaction rules is the 401(k) loan and the ability to purchase qualifying employer securities by the 401(k), which is the foundation of the ROBS solution.

Section 322 is important because it provides a Self-Directed IRA investor with clarity that if they are electing to engage in a potentially prohibited transaction under IRC 4975, he or she should isolate that investment into a separate IRA.  The provision now makes it clear that each Self-Directed IRA is treated as a separate IRA with respect to the application of the prohibited transaction rules.

The excise taxes involved in the triggering of a prohibited transaction are significant.  Section 322 of SECURE Act 2.0 confirms that each IRA will be treated separately for purposes of the IRS prohibited transaction rules.  Hence, if you are seeking to use a Self-Directed IRA to make an investment that could potentially be deemed prohibited, you should consult with tax professionals, such as IRA Financial, and should also consider setting up a separate IRA for that particular investment.

PrevPreviousCan I Make 2022 Solo 401(k) Contributions in 2023?
NextBest Way to Buy Real Estate with a Self-Directed IRA in 2023Next