What is a Solo 401(k) Prohibited Transaction? 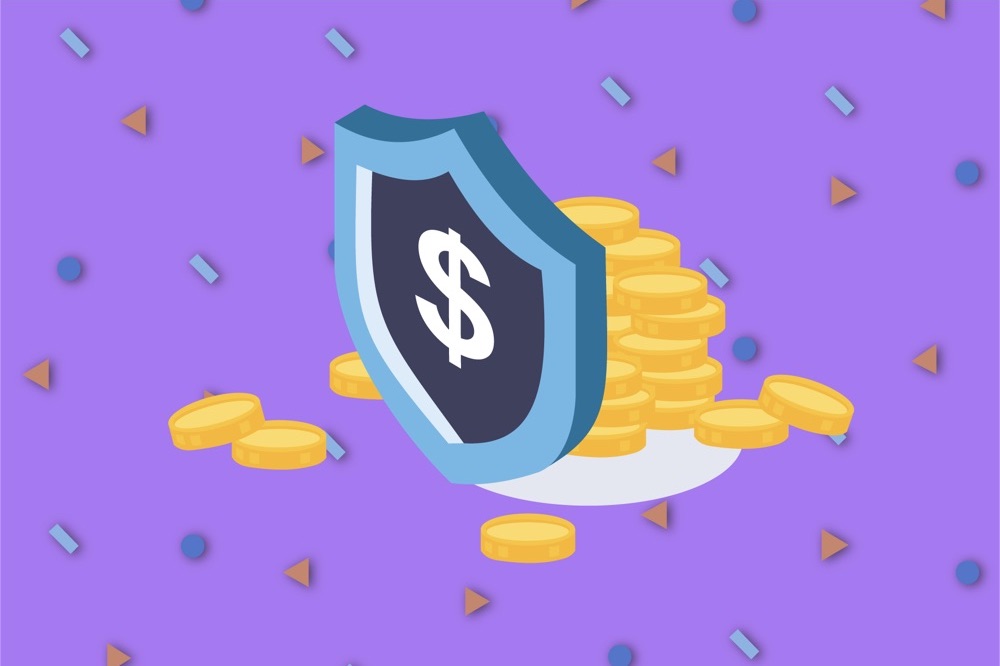 The Internal Revenue Code & ERISA does not describe what a Solo 401k Plan can invest in, only what it cannot invest in. Internal Revenue Code Sections 408 & 4975 prohibits Disqualified Persons from engaging in certain type of transactions. The purpose of these rules is to encourage the use of qualified retirement plans for accumulation of retirement savings and to prohibit those in control of Solo 401k qualified retirement plans from taking advantage of the tax benefits for their personal account. In the following, you will learn about the Solo 401k Prohibited Transaction Rules.

Who is a “Disqualified Person”?

Subject to the exemptions under Internal Revenue Code Section 4975(d), a “Direct Prohibited Transaction” generally involves one of the following:

4975(c)(1)(A): The direct or indirect Sale, exchange, or leasing of property between a Plan and a “disqualified person”

Example 1: Joe sells an interest in a piece of property owned by his Plan to his son.

4975(c)(1)(B): The direct or indirect lending of money or other extension of credit between a Plan and a “disqualified person”

4975(c)(1)(C): The direct or indirect furnishing of goods, services, or facilities between a Solo 401k Plan and a “disqualified person”

Example 1: Andrew buys a piece of property with his Solo 401k Plan funds and hires his father to work on the property.

Example 2: Rachel buys a condo with her Solo 401k Plan funds and personally fixes it up.

Example 3: Betty owns an apartment building with her Plan and hires her mother to manage the property.

4975(c)(1)(D): The direct or indirect transfer to a “disqualified person” of income or assets of a Plan

Example 2: John uses his Solo 401k Plan to purchase a rental property and hires his friend to manage the property. The friend then enters into a contract with John and transfers those funds back to John.

Example 3: Melissa invests her Solo 401k Plan funds in a real estate fund and then receives a salary for managing the fund.

Subject to the exemptions under Internal Revenue Code Section 4975(d), a “Self-Dealing Prohibited Transaction” generally involves one of the following:

4975(c)(1)(E): The direct or indirect act by a “Disqualified Person” who is a fiduciary whereby he/she deals with income or assets of the Plan in his/her own interest or for his/her own account

Example 1: Debra who is a real estate agent uses her Solo 401k Plan funds to buy a piece of property and earns a commission from the sale.

Subject to the exemptions under Internal Revenue Code Section 4975(d), a “Conflict of Interest Prohibited Transaction” generally involves one of the following:

4975(c)(i)(F): Receipt of any consideration by a “Disqualified Person” who is a fiduciary for his/her own account from any party dealing with the Plan in connection with a transaction involving income or assets of the Plan.

Example 1: Jason uses his Solo 401k Plan funds to loan money to a company in which he manages and controls but owns a small ownership interest in.

Example 2: Cathy uses her Plan to lend money to a business that she works for in order to secure a promotion.

Example 3: Eric uses his Solo 401k Plan funds to invest in a fund that he manages and where his management fee is based on the total value of the fund’s assets.

Below is a list of some of the statutory exemptions found in Internal Revenue Code Section 4975(d) that apply to Solo 401k Plans:

The Department of Labor’s (DOL) Plan Asset Rules essentially define when the assets of an entity are considered ‘Plan” assets. Under the rules, 401(k) qualified plans, including Solo 401k Plans are frequently viewed as pension plans subjecting them to the Plan Asset Rules. Under the Plan Asset Rules, if the aggregate Plan ownership of an entity is 25% or more of all the assets of the entity, then the equity interests and assets of the “investment entity” are viewed as assets of the investing Solo 401k Plan for purposes of the prohibited transactions rules, unless an exception applies. Also, if a Solo 401k Plan or group of related qualified plans owns 100% of an “operating company”, the operating company exception will not apply and the company’s assets will still be treated as plan assets.

In summary, the Plan Asset Rules can be triggered if:

The Plan Asset look-through rules do not apply if the entity is an operating company or the partnership interests or membership interests are publicly offered or registered under the Investment Company Act of 1940 (e.g., REITs). They also do not apply if the entity is an “operating company,” which refers to a partnership or LLC that is primarily engaged in the real estate development , venture capital or companies making or providing goods and services, such as a gas station, unless the “operating company” is owned 100% by a 401(k) qualified Plan or IRA and/or disqualified persons. In other words, if an IRA or Solo 401k Plan owns less than 100% of an LLC that is engaged in an active trade or business, such as a restaurant or manufacturing plant, the Plan Asset Rules would not apply. However, the IRA or 401(k) Plan investment may still be treated as a prohibited transaction under Internal Revenue Code Section 4975. In addition, the Unrelated Business Taxable Income may apply to subject to the IRA or 401(k) Plan to tax on the income or gains generated from the operating business.

The following are a number of examples that demonstrate the scope of the Plan Asset Rules.

Example 2: Jane ‘s Solo 401(k) Plan owns 100% of ABC, LLC, which operates a retail store. ABC, LLC makes a loan to Jane. The loan is subject to the Plan Asset Rules and will also be considered a prohibited transaction pursuant to Internal Revenue Code Section 4975. Note – any income generated by ABC, LLC that is allocated to the Solo 401(k) Plan would also likely be subject to the Unrelated Business Income tax.

Example 4: Robert’s Solo 401(k) Plan invests in ABC, LLC, which will purchase a gas station, an “operating company”. Robert will take an annual salary of $50,000 to run the gas station. The payment of the salary would be a “prohibited transaction under Internal Revenue Code Section 4975 (self dealing indirect prohibited transaction). Note – any income generated by the as station that is allocated to the Solo 401(k) Plan would also likely be subject to the Unrelated Business Income tax.

Determining Whether a Specific Transaction is a Prohibited Transaction 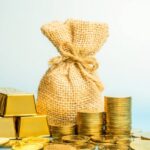