The Bright Side of Crypto: Positive Effects on Countries 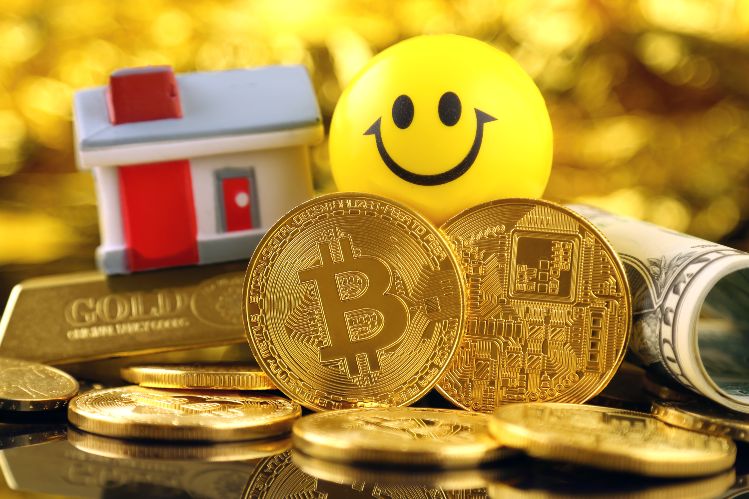 With all the dark talk, is there a bright side of crypto? Despite the successful, verified, and secured transactions accomplished with cryptocurrency, some people are still skeptical about the risk. At every given opportunity, such people look out for potential security concerns about crypto and how it is not recommendable. But is it not yet time to leave sentiments and accept the good services crypto is bringing into the financial system?

Cryptocurrency is helping developing nations gain entrance into the world economy, while developed countries see it as a plot. Let’s look at what some people have perceived about cryptocurrencies and how their assertions have been justified in this article. Read on to find out more.

What Top Investors Say About Crypto

While some governments continue to regulate the usage of cryptocurrency in their jurisdictions, others banned its use nationwide. But, more importantly, what is causing this? This could be due to the idea of a decentralized hub administering a state or national transaction without them being in control.

Top personalities such as hedge investor Paul Tudor Jones, who called bitcoin “useless” in 2018, are now saying that it belongs in most portfolios. At a meeting hosted by an asset management business, IT CEOs Jack Dorsey and Elon Musk sparred over the virtues of Bitcoin.

On a basic level, Crypto newbies still believe cryptocurrency is a giant, global get-rich-quick scheme. Others perceive it as a scammer’s ruse that will eventually fall apart.

But despite what has been attributed to cryptocurrency, the way it is changing lives in United States and in the developing world is beyond measurable.

The Bright Side of Crypto

Cryptocurrency has proven its worth by becoming increasingly popular and pulling strings that no other financial platform can, both locally and globally. The bright side of crypto reaches far into developing countries and areas.

Starting with how underdeveloped countries like Cuba have embraced the use of cryptocurrency. Cuba’s Communist Party, a conservative Marxist institution not recognized for its technology savvy, has asked the Central Bank of Cuba to control the usage of cryptocurrencies and explore how they may be utilized to assist the government.

Bitcoin is gradually becoming a part of the Venezuelan economy. Due to currency controls, Venezuelan banks are cut off from the rest of the world; thus, Bitcoin is used to transit money in and out of the country via peer-to-peer markets where people can easily trade Bitcoin for cash.

According to bitcoin.com, the Philippines’ Central Bank has granted various crypto exchanges licenses to operate as “remittance and transfer firms” in the country. Countries in Africa are adopting cryptocurrency for international commerce and it is increasing by the day. Although Laws have been passed forbidding its use in some countries in Africa, Crypto has gained more popularity instead.

Again, Cryptocurrency is infiltrating people’s lives as a cultural phenomenon as well as a financial tool. Snoop Dogg and Paris Hilton are among the celebrities who made headlines with their multi-million NFTs sales and purchases.

The next crypto trend is derived from the metaverse movement, which Facebook has already endorsed. And in this new digital environment, crypto is the currency to be used for any transaction in the metaverse.

On the other hand, Crypto Gaming is a new phenomenon that has swept the world. This would convert virtual things into one-of-a-kind cryptocurrency tokens that users could store in their digital wallets and trade or transfer to other platforms, such as personal property.

With the metaverse still in progress, is it not time to stop ridiculing an opportunity to make the best use of what is before us. Cryptocurrency has indeed proven it is here to stay, and with the feats achieved, it is best to start looking at what crypto has in stock for the World. The bright side of crypto has unlimited potential to reach!

PrevPreviousWhat is the Rollover Business Startup Solution?
NextCan You Fund an IRA with Crypto?Next