How Will a Possible Wealth Tax Affect You? – Episode 197 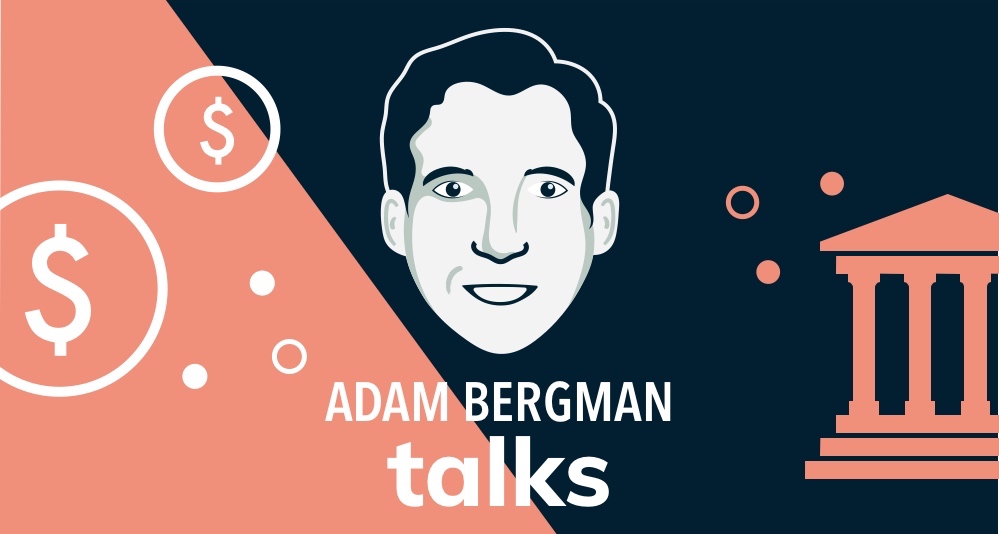 IRA Financial’s Adam Bergman discusses the proposed wealth tax and how it can hurt business owners who aren’t considered super-rich.

In his latest podcast, Me. Bergman discusses the wealth tax proposed by Senators Elizabeth Warren and Bernie Sanders. Both are campaigning for the Democratic Presidential nomination. The wealth tax is a progressive measure looking to tax the super wealthy American population. Is this the right move? How will it affect middle-class Americans?

What is the Wealth Tax?

Basically, it’s a tax on the rich that would be used to fund other proposals, such as health care and higher education. It can be considered a “net-worth” tax, as all assets will be considered The two proposals are very similar. Senator Warren proposes a two percent tax on household assets above $50 million and three percent on those worth more than $1 billion.

Senator Sanders’ plan is more aggressive than that. Here is the breakdown for married couples:

If these taxes were in place since 1982, the fortunes of the 15 richest Americans would be 54 percent smaller today under the Warren plan. Further, under the Sanders plan, they would be roughly 80% smaller.

What this MAY Mean for You

Most of us will never have the type of wealth mentioned in these proposals. However, there is a fringe group of people that may be affected. There are those that have companies that have a very high valuation. While their company may be valued at $50 million, that does not mean they have millions sitting in the bank. Many startups that receive a high valuation are barely able to pay their employees. Certainly, they cannot afford a wealth tax. To pay this type of tax, they would need to sell off stock in their own company. That’s not exactly fair to these people.

Also, real estate investors may own several properties that would exceed the wealth tax threshold. Again, just because they have millions of dollars worth of real estate, does not mean an investor is super rich. Most properties are financed through loans. You may only have $100,000 equity in a $2 million property. However, the entire value of the property would be considered during tax time. Investors would be forced to sell off holdings just to pay this tax.

This may be the biggest question concerning a possible wealth tax. Many progressive Americans argue that the super rich should pay more in taxes. You’ve made millions and millions of dollars, why shouldn’t you pay more taxes? Because of our tax system, they already pay more taxes annually than most Americans earn. It’s hard to tell someone, that’s done very well and worked hard for their money, that they need to pay even more.

There’s already an estate tax in place that limits super-rich people from hoarding their money over generations. Further, the plan will impose an exit tax if you decide to take your wealth to another country. This exit tax will impose a 40 percent tax on wealth under $1 billion and 60 percent on wealth over $1 billion.

It’s easy for lower and middle class Americans to say to tax the super rich more. On the other hand, it’s also easy for the super rich to say they already pay enough. Mr. Bergman and IRA Financial are not here to say who is right. It’s up to you decide for yourself. The thing that’s truly important is how the tax might affect all Americans. Whatever is best for the country should satisfy us all.

Taxing the ultra-rich has become increasingly popular in progressive circles. This is, in part, a reaction to the drastic Trump tax cuts which have not led to the kind of middle class income growth that was promised.

The proposals by both Senators Warren and Sanders may seem great on paper. However, it’s important to look at all aspects of their plans and see how the other side is affected. Would a wealth tax solve all economic problems in this country? Only time will tell if it ever gets implemented.

As always, thanks for listening to the podcast. If you have questions or thoughts about the proposed tax plan, feel free to contact us @ 800.472.0646. Be sure to check out our older podcasts on our SoundCloud page! 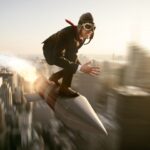 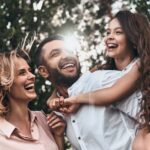