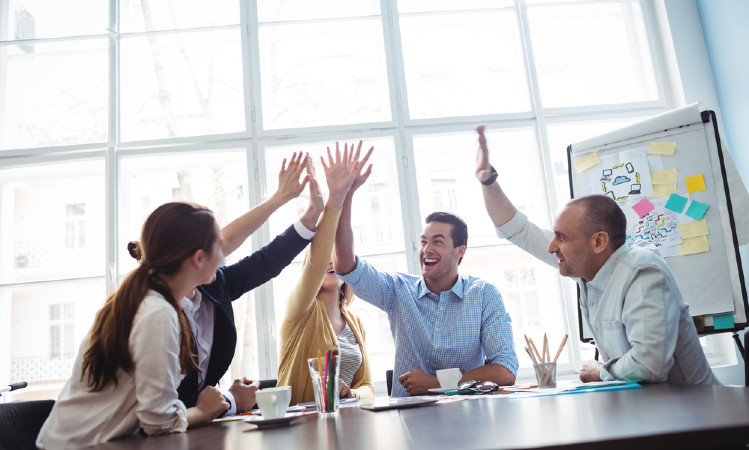 The primary reason retirement investors seek to establish a Self-Directed IRA is for the investment opportunities and diversification potential.  For defined benefit or cash balance plan investors, gaining the ability to diversify the significant wealth they have accumulated in the pension plan is extremely attractive. Therefore, there are numerous benefits of rolling over a defined benefit plan.

The primary tax advantage of using a Self-Directed IRA is that all income and gains go back to the IRA without tax, or tax-free in the case of a Roth.

One of the more popular ways to fund a Self-Directed IRA is via a contribution, transfer or rollover. In general, you can transfer tax free assets (money or property) from any retirement plan to a Self-Directed IRA without tax or penalty.  This includes IRAs, defined contribution plans, such as 401(k)s, and even defined benefit or cash balance plans. Rollovers are the most popular way of funding an IRA.  In 2018, there was approximately $480 billion rolled into IRA accounts.

In addition to the three or five-year rule for defined benefit plans, the majority of defined benefit or cash balance plans are invested in conservative types of investments in order to provide more predictability to the business owner.  In order to determine the maximum amount of benefits that can be generated in a defined benefit plan, an actuary will calculate the annual plan contribution range based on IRS guideline. Most actuaries use a 4% interest rate to get to an interest credit for cash balance/defined benefit credit calculation purposes.  Actuaries typically use a conservative annual interest rate to offer business owners more flexibility in order to best protect against lower plan returns as a result of a down market.

Hence, when it comes to making investments in a defined benefit plan, most financial advisors will suggest a conservative investment approach.  The idea is to keep the plan investments in annual return range of 4%-6% so that the business owner will not have to make up any plan funding shortfalls.

Rolling Over a Defined Benefit Plan

The defined benefit/cash balance plan is probably the best and most underrated retirement plan for a small business owner. The ability to generate huge annual tax deductions as well as accumulate significant tax-deferred retirement wealth makes it such an attractive retirement plan.  Since most defined benefit plans contain meaningful retirement assets, rolling the funds to a self-directed IRA to invest in alternative assets, such as real estate is a very popular option.  The key is to confirm with the defined benefit plan administrator that the pension plan has been in existence long enough to have been fully funded and satisfy the permanency requirement.  A rollover of defined benefit plan funds to a self-directed IRA is tax-free and penalty-free and will give the business owner more control over their retirement assets as well as the ability to invest in a more diverse group of assets.