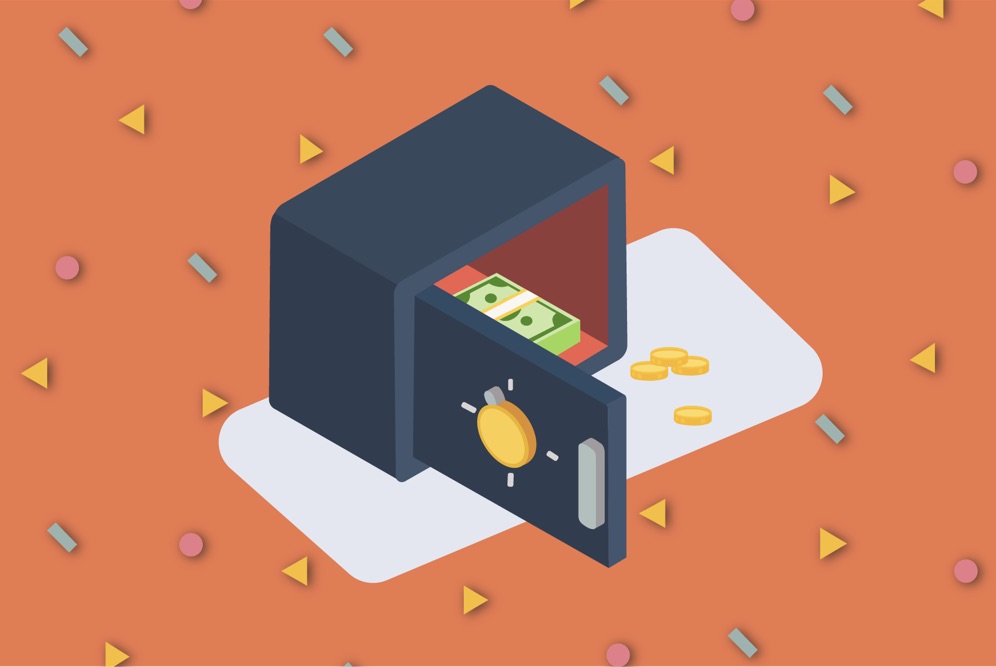 Retirement accounts have become many Americans’ most valuable assets. That means it is vital that you have the ability to protect them from creditors, such as people who have won lawsuits against you. In general, the asset/creditor protection strategies available to you depend on the type of retirement account you have (i.e. Traditional IRA, Roth IRA, or 401(k) qualified plan, etc.), your state residency, and whether the assets are yours or have been inherited. Solo 401(k) Asset and Creditor Protection, also known as Solo 401(k) Bankruptcy Protection, can help protect your assets in your 401(k).

Effective for bankruptcies filed after October 17, 2005, the following rules give protection to a debtor’s retirement funds in bankruptcy by way of exempting them from the bankruptcy estate. The general exemption found in sec­tion 522 of the Bankruptcy Code, 11 U.S.C. §522, pro­vides an unlimited exemption for retirement assets ex­empt from taxation for Section 401(a) (tax qualified retirement plans—pen­sions, profit-sharing and section 401(k) plans). Thus, ERISA qualified plans as well as Solo 401(k) plans are afforded full bankruptcy exemption. What this means is that if a participant of a 401(k) Plan declares bankruptcy, his or her 401(k) plan assets will be exempt from the bankruptcy proceeding and could not be attached by the bankruptcy’s estates creditors.

In the case of a debtor who is not under the ju­risdiction of the federal bankruptcy court but rath­er has become involved in a state law insolvency, enforcement, or garnishment proceeding, the 2005 Bankruptcy Act is inapplicable and the ERISA rules and state laws would govern.

Title I of ERISA requires that a pension plan provide that benefits under the plan may not be assigned or alienated; i.e., the plan must provide a contractual “anti‑alienation” clause. For the anti-alienation clause to be effec­tive, the underlying plan must constitute a “pension plan” under ERISA. Such a plan is any “plan, fund or program which…provides retirement income to employees.” ERISA §3(2)(A).. Therefore, a plan that does not benefit any common-law employee is not an ERISA pension plan. As a result, a Solo 401k Plan is not treated as an ERISA Plan.

In addition to the ERISA protection, the Internal Revenue Code Section 401(a)(13(A) provides that “[a] trust shall not constitute a qualified trust under this section unless the plan of which such trust is a part provides that benefits provided under the plan may not be assigned or alienated. Thus, a retirement plan will not attain qualified status unless it precludes both volun­tary and involuntary assignments.

There are a number of exceptions to ERISA’s and the Code’s anti‑alienation provisions:

In addition to the statutory exceptions noted above, several court decisions have held that an individual’s retirement plan benefits may be sub­ject to attachment for federal criminal penalties or restitution arising from a crime

A debtor’s plan benefits under a pension, prof­it-sharing, or section 401(k) plan are generally safe from creditor claims both inside and outside of bankruptcy due to ERISA and the Code’s broad anti-alienation protections. However, case law and Department of Labor Regulations have held that such a plan that benefits only an owner (and/or an owner’s spouse) are not ERISA plans, thus voiding the anti-alienation protections generally afforded to ERISA plans. Thus, state law will govern the protection afforded to Solo 401k Plans outside the bankruptcy context.

Because case law and Department of Labor Regulations have held that such a plan that benefits only an owner (and/or an owner’s spouse) are not ERISA plans, thus voiding the anti-alienation protections generally afforded to ERISA plans, state law will govern the protection afforded to Solo 401(k) Plans outside the bankruptcy context.

The following table will provide a summary of state protection afforded to Solo 401(k) Plans from creditors outside of the bankruptcy context.

The different federal and state creditor protection afforded to 401(k) qualified plans and IRS inside or outside the bankruptcy context presents a number of important asset protection planning opportunities.

If, for example, you have left an employer where you had a qualified plan, rolling over assets from a qualified plan, like a 401(k), into an IRA may have asset protection implications. For example, if you live in or are moving to a state where IRAs are not protected from creditors or have in excess of $1million dollars in plan assets and are contemplating bankruptcy, you would likely be better off leaving the assets in the company qualified plan.

Note – If you plan to leave at least some of your IRA to your family, other than your spouse, the assets may not be protected from your beneficiaries’ creditors, depending on where the beneficiaries live. IRA assets left to a spouse would likely receive creditor protection if the IRA is re-titled in the name of the spouse. However, you will likely be able to protect your IRA assets that you plan on leaving to your family, other than your spouse, by leaving an I.R.A. to a trust. To do that, you must name the trust on the IRA custodian Designation of Beneficiary Form on file.

By having and maintaining a Solo 401(k) Plan, the people to whom you owe money – as a result of normal debt, bankruptcy or a civil court judgment – will likely not be able to reach your Solo 401k assets to satisfy the debt. However, Solo 401(k) Plan assets are not federally protected from divorce settlements or federal tax liens. As illustrated above, most states will afford Solo 401(k) Plans full protection from creditors outside of the bankruptcy context.