Worst Cities to be Self-Employed in 2019 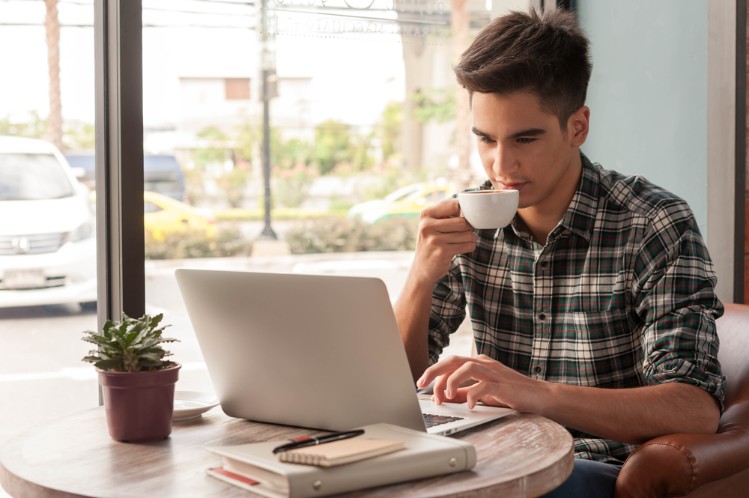 Worst Cities to be Self-Employed

Convenience is the name of the game – millennials who currently work a 9-to-5 job want a flexible work environment. In fact, a recent survey by FlexJobs revealed that 28% of participants polled said they would give up vacation days to have the option of working remotely.

As more individuals turn to the gig economy with the hopes of a more flexible schedule, beware that not all cities in the United States are as accommodating to the self-employed as others. Let’s take a look at the five worst cities to live in as a freelancer.

Neighborhoods.com did an analyses and ranked the worst cities according to five key metrics, including internet speed, median rent, ease of transportation and even the number of coffee shops per capita. From their research, these are the top five cities you should avoid as a freelancer:

Cost of living was one of the most important factors. Neighborhoods.com looked at the income taxes based on the median freelancer income, which is $52,074. Although the majority of the top five worst cities had a relatively low cost of living, they lacked in other areas, such as coffee shops per capita and internet speed. As most freelancers know, high speed internet is crucial in maintaining a way of life.

Remember the best cities to be self-employed?

The same study by Neighborhoods.com ranked the best cities for freelancers to live, the top five being:

In terms of cost of living, Tempe and Spokane came out on top. When it comes to coffee shops (practically every freelancers’ office), Spokane and Vancouver were in the lead.

You can find the ten best and worst cities to be self-employed in 2019 on CNBC.

Cities aren’t the only important factor to consider when you’re self-employed. Because you do not have access to a work-sponsored retirement plan, like the 401(k), you must find a retirement plan that meets your needs. Fortunately, the IRS created a plan specifically for those who are self-employed, such as small business owners with no full-time employees: the Solo 401(k).

It’s likely that more cities will become more accommodating to self-employed individuals, as this will strengthen their economy. But until then, look for the cities that can meet your work needs; cities that have good transportation, high internet speed, affordable cost of living, etc. The data collected by Neighborhoods.com is a good starting point, as it analyzes the U.S. Census Bureau data from more than 150 cities in the United States.

But what about establishing the right retirement plan? That’s where we come in. Contact IRA Financial today at 800-472-0646 to learn more about the Solo 401(k) retirement plan. Our tax and ERISA specialists will be happy to help answer any questions you may have.