Excess Roth IRA Contributions – Are They Worth the Risk? 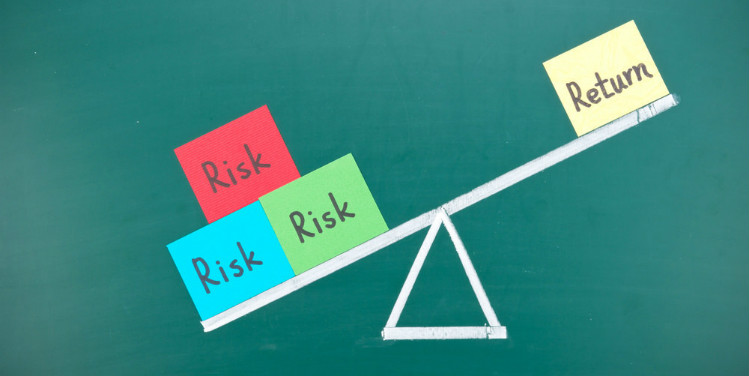 In almost all cases, the penalties for violating IRS rules end up overriding any potential value derived from the transaction. The one exception may be the act of making excess Roth IRA contributions.

For 2021, the maximum contribution one can make to a Traditional and Roth IRA cannot be more than:

In 2023, the maximum contribution one can make to a Traditional and Roth IRA cannot be more than:

In general, an excess Roth IRA contribution occurs if one:

The tax on an excess IRA contribution cannot be more than 6% of the combined value of all IRAs as of the end of the tax year. In other words, the 6% tax is payable each year that the excess contribution has not been withdrawn or applied toward an allocable contribution for a future year.

Learn More: Converting a Traditional IRA to a Roth IRA

How to Avoid the Roth IRA Excess Contributions Tax:

Read This: What You Need To Know Before Establishing A Roth IRA For Your Kids

In addition, an individual can apply an excess contribution to a traditional IRA to a later year by the amount that the maximum deductible amount for the later year exceeds the amount contributed to an IRA (including a Roth IRA) for that year. However, an individual cannot reduce an excess contribution by applying it against an earlier year for which less than the maximum amount allowable was contributed.

The IRS has not yet publicly commented on how they will specifically attack the Roth IRA excess contribution strategy, but it is conceivable that the IRS could end up imposing additional penalties. The IRS would receive notification of the IRA excess contributions through its receipt of the Form 5498 from the bank or financial institution where the IRA or IRAs were established.

Making inadvertent excess contributions to an IRA occurs frequently and is typically corrected before the filing of the individual’s income tax return. However, purposely violating the IRA excess contribution rules in order to receive a tax benefit is not advisable and could lead to an IRS audit.

If you feel you have made excess Roth IRA contributions, please contact us @ 800.472.0646 so we can help you correct the mistake!