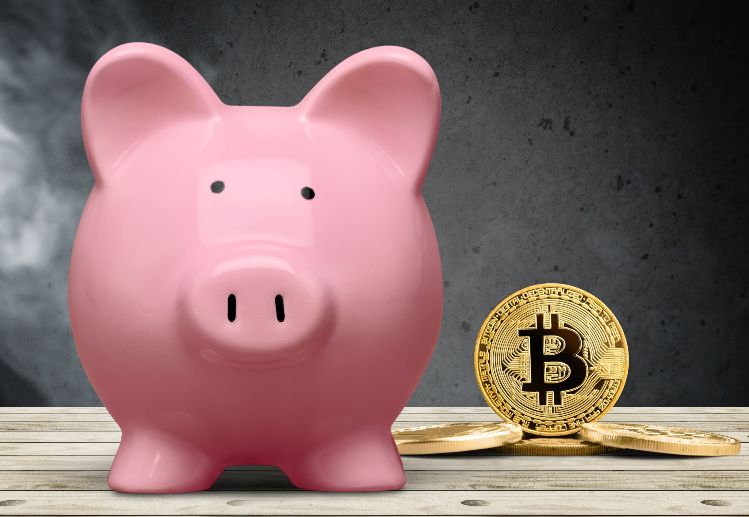 McNulty v. Commissioner, 157 T.C. No. 10 (November 18, 2021) should have been a very uninspiring case.  The facts were not at issue and the taxpayer clearly violated Internal Revenue Code (“IRC”) Section 408(m) prohibiting the possession of Bullion metals and coin anywhere outside the “physical possession” of a United States depository.  Unfortunately, the court’s opinion focused on the issue of “personal possession” of an IRA asset, which directly impacts one’s ability to hold IRA owned cryptocurrency in a cold wallet personally.

The McNultys set up a Self-Directed IRA LLC to invest in precious metals and real estate.  Mrs. McNulty, as manager of the IRA LLC, sent funds to a coin dealer to purchase American Eagle coins in the name of the IRA LLC.  The coins were shipped to the McNulty’s personal residence where they were stored in a safe in their home.

IRC section 408(m) generally prohibits the investment of assets of an IRA or any retirement plan in certain “collectibles” including precious metals; however, there are exceptions for certain coins (American Eagle coins meet this exception) and bullion.  With respect to bullion, the exception applies “if such bullion is in the physical possession of a trustee [which is a bank or qualified non-bank custodian].”  Hence, holding IRS approved metals or coins in a safe at one’s personal residence clearly violates IRC 408(m).

Personal Possession of an IRA Asset

The Court spend a great deal of effort focusing on the issue of a taxpayer’s “control” of an IRA asset. The Court cited numerous cases confirming that an IRA can own an LLC and that the IRA owner is entitled to direct how her IRA assets are invested without forfeiting the tax benefits of an IRA. However, the Court was clear that IRA owners cannot have unfettered command over the IRA assets without tax consequences. In other words, an IRA investor cannot personally possess an IRA asset or have unfettered command or control over it.  For almost all Self-Directed IRA investments,  such as real estate, notes, private placements, investment funds, private businesses, there is no potential for the IRA owner to have “unfettered control” over the underlying asset.  However, in the case of cryptocurrency or digital assets, the case can potentially impact a taxpayer’s ability to hold the digital asset in a cold wallet personally.

Even though Bitcoin is labeled as a “cryptocurrency,” from a federal income tax standpoint, Bitcoins and other cryptocurrency are not considered a “currency.”   On March 25, 2014, the IRS issued Notice 2014-21, which for the first time set forth the IRS position on the taxation of virtual currencies, such as Bitcoins.   According to the IRS Notice, “Virtual currency is treated as property for U.S. federal tax purposes.”

To keep Bitcoin offline in a cold wallet means to reduce the threat of their abduction by hackers.  For example, one would transfer their Bitcoin or cryptocurrency to a cold wallet, such as a Ledger Nano, typically in the shape of a USB stick, to hold the cryptos offline, which is believed to be more secure.

Prior to the McNulty case, there was limited IRS guidance on holding IRA-owned assets personally.  IRC 408(m), which required that IRS approved precious metals or coins be held in the physical possession of a depository only applied to IRS approved metals or coins.  Digital assets, such as cryptos, is a new, exciting, and also unique asset , which is intangible, but can also be controlled personally via the use of a hard wallet.

Holding IRA or 401(k) owned Bitcoin or cryptos on an exchange, such as Bitstamp, will not violate the McNulty case since the crypto private keys are held by the exchange and the retirement account owner does not have unfettered control or command of the cryptos. However, an argument can be made that holding the cryptos in a cold wallet that is controlled by the IRA owner would provide the IRA owner with “unfettered control” and personal possession of the IRA asset (cryptos) by controlling the private keys, which could trigger a taxable distribution.