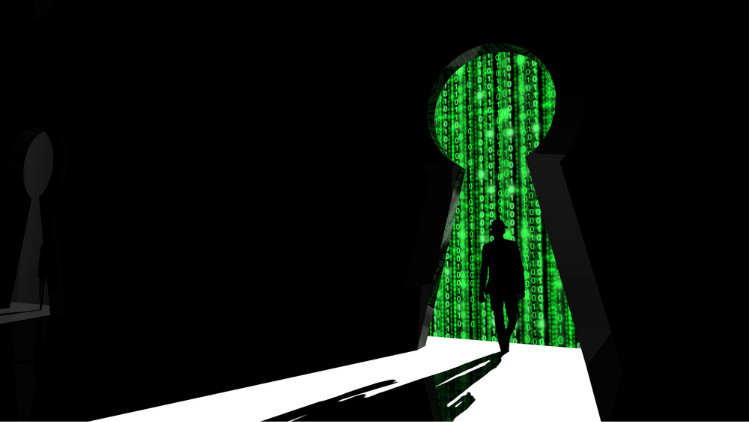 The Build Back Better Bill

On September 13, 2021, the House Ways and Means Committee released its tax plan which contained over 132,000 provisions.  The proposed tax plan included tax increases on high earners and corporations, as well as various other provisions impacting a number of industries and groups, including the Self-Directed IRA industry.  The tax proposals were approved by the House of Representatives as part of “Build Back Better” reconciliation legislation.

Most of the media attention driven by the proposed tax bill centered on the increase in corporate tax rates, long-term capital gains rates, and the elimination of various estate planning techniques.  However, two provisions that did not receive much media attention could have potentially impacted millions of American retirement investors and small businesses.

The bill sought to add limitations to the size of a retirement account, as well as limiting investment options and conversions.  In addition, it sought the elimination of the “Mega Backdoor Roth” 401(k) strategy.  If it was passed, Solo 401(k) plan participants would no longer be permitted to contribute after-tax funds into a 401(k) plan, or convert after-tax contributions to an IRA. This applies to everyone – irrespective of income.

Thankfully, the Build Back Better bill was not passed and never became law.  In early August 2022, the Senate passed the Inflation Reduction Act, which does not contain any provisions or restrictions on retirement account investments, Roth conversions, or the Mega Backdoor Roth 401(k).

What is the Mega Backdoor Roth Solo 401(k) Strategy?

The strategy allows one to contribute up to $61,000 of $67,500 if at least age 50, dollar-for-dollar, into an after-tax 401(k) and then immediately convert the funds to a Roth 401(k) or a Roth IRA. The strategy is popular with Solo 401(k) plans. However, the Mega Backdoor Roth is difficult to accomplish in an employer 401(k) plan due to the ERISA plan testing rules.

Prior to IRS Notice 2014-54, doing a Backdoor Roth was not as attractive as there was some uncertainty as to how the after-tax 401(k) funds can be rolled over to a Roth IRA. Notice 2014-54 allowed for pretax and after-tax funds, that were distributed from a plan on a pro-rata basis, to be separated once a distribution is made.  Hence, the notice was the catalyst for making the Mega Backdoor Roth 401(k) strategy possible.

The strategy is such an exciting one for Roth lovers because it allows a Solo 401(k) plan participant to maximize their Roth contributions.

I believe an example is the best way of highlighting the benefits of the “Mega Backdoor Roth” strategy:

Amy, who is under the age of 50, has an S Corporation and earns $80,000 in compensation. She is the sole owner and employee of the S Corp. Amy establishes a Solo 401(k) plan and wants to maximize her Roth contributions. If the plan did not contain a “Mega Backdoor Roth” strategy option, Amy would be limited to making a maximum employee deferral Roth contribution of $20,500 plus converting the employer profit sharing contribution of $20,000 ($80,000 x 25%) to Roth for a total of $40,500.

Whereas, if Amy’s Solo 401(k) plan contained the option, she would be able to make a Roth contribution of $61,000. The contribution would be made by Amy in after-tax funds and then could be converted to Roth tax free. The funds could then remain in the plan or even be rolled into a Roth IRA.

Most financial institutions will provide you with complimentary Solo 401(k) plan documents for opening an account. The documents are important because they dictate what you can and cannot do under the plan. Hence, in the case of most financial institutions, the plan documents will be very basic and will typically only allow you to make pretax contributions and invest in the financial products they offer, such as mutual funds.

In addition, these basic plans will likely not include a loan option or the ability to take advantage of the Mega Backdoor Roth strategy.  However, an open architecture, Self-Directed Solo 401(k) plan is generally offered by self-directed trust companies or plan providers, such as the IRA Financial Group, who are not in the business of providing investment advice or selling investment products.

As a result, the plan documents typically offer the self-employed individual with all IRS-approved retirement and investment options including Roth contribution options, a loan feature, as well as the ability to make Mega Backdoor Roth contributions.

The Mega Backdoor Roth 401(k) strategy is here to stay for the foreseeable future. Once Build Back Better got shot down, no provisions have been resubmitted to close the backdoor. Of course, there are lawmakers who want this done, so don’t expect it to be around forever. Inevitably, there will come a day when the Mega Backdoor Roth will be on the chopping block again.

Therefore, if you wish to supersize your Roth account, it’s better to act fast on the strategy. If you have any questions about how it works, please contact us @ 800.472.0646 today.