Structured Settlements in a Self-Directed IRA 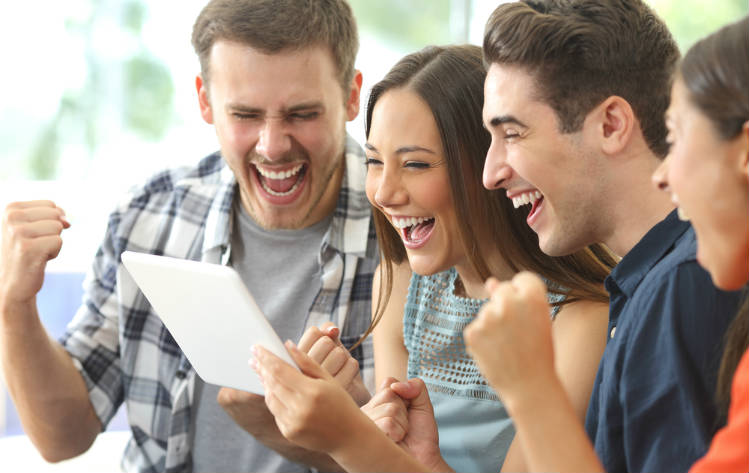 A structured settlement is an arrangement, or annuity, to pay out a sum of money over a period of years. This may stem from a court case awarding damages to lottery winners who opt for a lump sum payment after receiving annual payments. It’s a little known fact that structured settlements are considered an investment by many. In the following, we’ll discuss everything about these settlements and how you can invest in them with an IRA.

What is a Structured Settlement?

When a lawsuit is settled in court, especially a very large one, some courts allow the option of a structured settlement. Instead of paying one large lump sum, the courts set up a system where the payer gives out regular payments over a period of time. This is a structured settlement. This benefits both parties. The payer has a better chance of paying out over time and the recipient doesn’t have to deal with the stress of receiving a large amount of money at once.

You’ve probably seen ads on TV touting that the money is yours, use it when you want to. Basically, you may choose to “sell” the settlement. In turn, you’ll receive a lump sum amount based on the amount still owed to you. Of course, you’ll pay for this type of service. If you are owed $500,000, you may receive $200,000 or $300,000. Obviously, if you need the money, this may be a course of action you must take. Those that buy these settlements are called factoring companies. Generally, a court hearing is held before a structured settlement can be bought.

Investing with a Self-Directed IRA

You may already know that you can buy alternative assets with a Self-Directed IRA. The more popular assets are real estate, precious metals and businesses. However, structure settlements are another type of investment allowable in an IRA.

Investing with a Self-Directed IRA is fairly simple (with the right custodian). So long as alternative investments are allowed by the plan provider, you can invest in almost anything (excluding life insurance, most collectibles and transaction involving a disqualified person). An LLC is set up that you control, and therefore have full discretion of the investments made by the plan. All profits, included those from a structured settlement, must flow back into the plan. You can never personally benefit from your IRA investment.

Now, we’ll discuss the difference between investing in a structured settlement both inside and outside of a Self-Directed IRA.

Settlement Held Outside an IRA

The IRS and state governments are barred from taxing most structured settlement income — whether it’s paid all at once or in installments  However, the U.S. Supreme Court ruled in 1995 that some proceeds from lawsuit settlements — for example, in cases involving lost wages for discrimination or emotional distress not caused by physical injury or illness — would be subject to income taxes.

However, if a structured settlement involves money that would have been taxed under normal circumstances, such as a back-pay settlement, divorce payments, punitive damages, lottery prizes, or liquidation damages, then it would be treated like normal income. Obviously, it would then be taxed accordingly and payable at tax time.

Settlement Held by Your IRA

Using a Self-Directed IRA or to invest in structured settlements would be tax-efficient and would not trigger any UBTI tax.  However, in the case of the above-mentioned cases, or any other settlement income that would be subject to ordinary income, the UBTI tax could apply and impose a 37% tax on the settlement income.  Accordingly, it is important to speak with an account or tax professional to determine the potential tax treatment of the settlement income you are contemplating.

Structured settlements are another way to create guaranteed income in your IRA. Obviously, you must determine if the returns are worth the investment. Further, you must pay attention to the type of income it generates and the tax implications of the return.

If you have further questions about structured settlements, or other alternative investments, please contact us @ 800.472.0646. Also, check out the new and improved IRA Financial app, which allows you to invest from the palm of your hand!