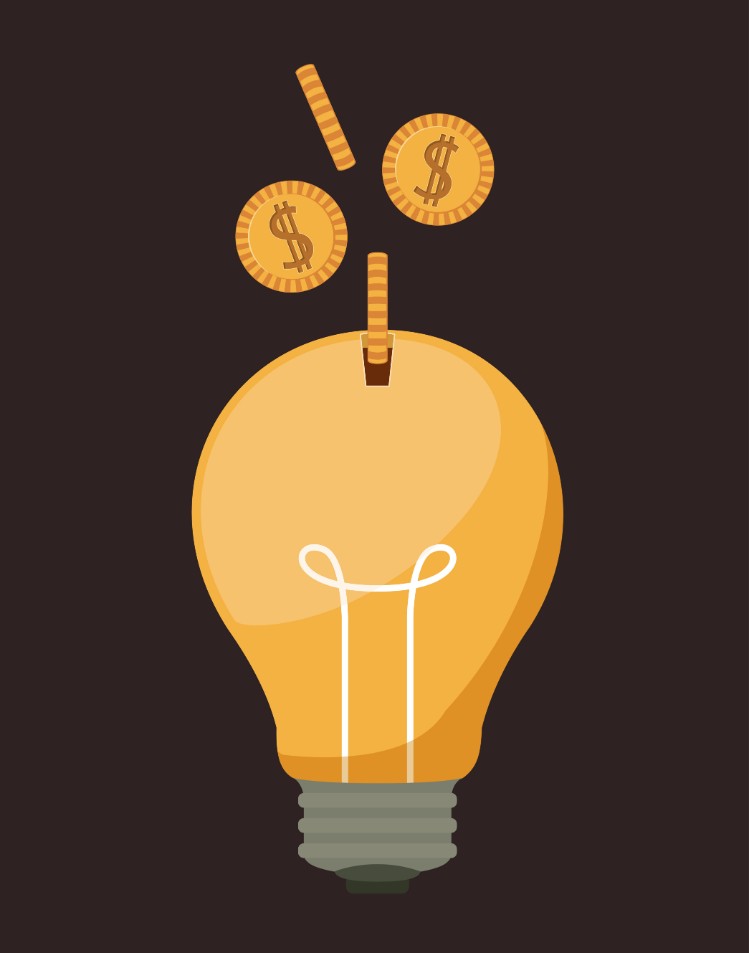 For example, Facebook’s $22 billion acquisition of WhatsApp in 2014 was (and still is) the largest private acquisition of a venture capital-backed company. It was also a big win for Sequoia Capital, the company’s only venture investor, which turned its $60 million investment into $3 billion.

Venture capital investments with a Solo 401(k) or IRA is seen as a tax attractive option because the gains from the investment would generally flow back to the retirement account without being subject to tax. Additionally, in the case of a Roth Solo 401(k), the income or gains have the potential to fully be tax exempt.

What is Venture Capital?

Venture capital is financing that investors provide to new start-up and small businesses that are believed to have great potential. Venture capital generally comes from:

Venture capital funds generally make money by charging a small fee for managing the fund (typically around 2%) and then take a cut of the gains from the investments above a certain set threshold. This is known as the carried interest and is typically 20%.

What is the difference between venture capital and private equity?

With a Solo 401(k) retirement plan, the business owner or plan participant (you) can serve as trustee. As a result, you can make private equity investments simply by writing a check or wiring funds directly from the Solo 401(k) bank account, which can be opened at any local bank or credit union, such as Capital One.

By establishing a Solo 401(k), you can make private equity investments without the formation of an LLC. Instead, the Solo 401(k) Plan can be adopted by any business including a sole proprietorship, LLC, C Corporation, S Corporation, or partnership.

Unlike a conventional Solo 401(k) Plan that can be opened at a traditional financial institution such as Fidelity, the Solo 401(k) Plan offered by the IRA Financial Group is open architecture and 100% self-directed. This provides you (the trustee) with “checkbook control” over the 401k plan assets and 100% control over the investments of the plan.

With the Solo 401(k), also known as a Self-Directed 401(k), you will have total control over your retirement funds so you can make private equity and 401k plan investments tax-free.

You can use a Solo 401(k) for venture capital investments, but you must be aware of the IRS prohibited transaction rules under Internal Revenue Code Section 4975

The IRS has restricted certain transactions between the Solo 401k Plan and a “disqualified person.” Disqualified persons include, but are not limited to the IRA holder and any of his/her lineal descendants.

Issues will arise from an IRS prohibited transaction standpoint when the retirement account holder wishes to use retirement funds to invest in a fund where he/she or a disqualified person is either an owner, executive or, in some cases, has a professional relationship with the fund in question.

If structured correctly, there may be a way to use your retirement funds to invest in a venture capital that you are personally involved in. The key is to make sure that the retirement account investment into the fund will not personally benefit you (directly or indirectly) or any disqualified person since that type of investment would likely trigger a prohibited transaction.

Triggering a prohibited transaction is based on the facts and circumstances involved. You must prove that you did not personally benefit from the retirement account investments (directly or indirectly). Failure of proof can trigger very steep taxes and penalties.

Putting it All Together

For additional information on using a self-directed IRA to make venture capital investments, please contact one of our Solo 401k Experts at 800-472-0646.

PrevPreviousCan You Invest in Art with an IRA? – Episode 192
NextWays Technology Can Help You Plan for RetirementNext